Spencer Group will begin work next month to refurbish and rebuild one of the world’s oldest suspension bridges.

The 200-year-old Union Chain Bridge links England and Scotland and was the longest wrought iron suspension bridge in the world when it opened in 1820.

It is credited with being a catalyst for bridge innovation, influencing the design of other famous structures such as the Clifton Suspension Bridge.

Spencer Group will dismantle much of the 137m span bridge and carry out a complete refurbishment and rebuild to mark its bicentenary.

A key element of the project will be to ensure all modifications are in keeping with the historical significance of the Grade I listed bridge.

This will include restoring, rather than replacing, the existing suspension chains and using the same type of stone to repair masonry work on the bridge’s two towers.

Spencer Group managing director Gary Thornton said: “We’re delighted and honoured to have been selected to carry out such an important project.

“We will be bringing many years of accumulated knowledge and expertise to this project, from working on iconic bridges across the UK and Europe.”

The project is expected to take 16 months to complete, with the bridge inaccessible for around a year. 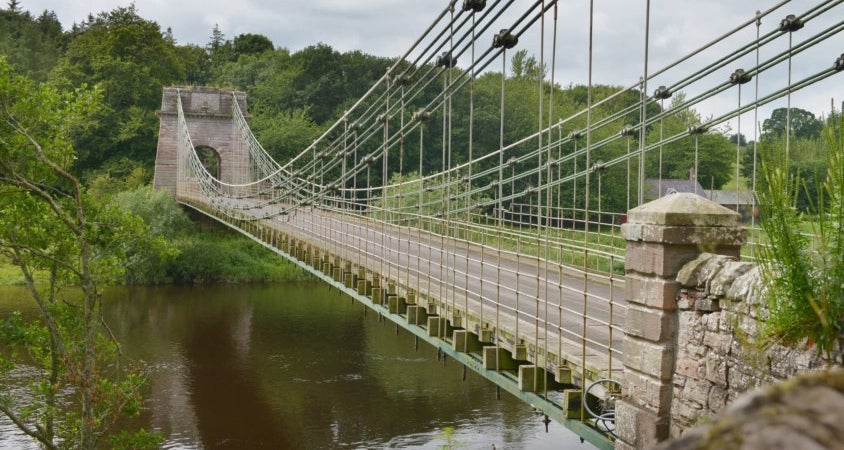