Hammerson is working with private-rented specialist Packaged Living to develop the plans ahead of submitting a planning application early next year.

The development would see part of the former Debenhams department store at Highcross, transformed into 300 homes and major improvements in enlivening New Bond Street where the entrance will be located.

Shop frontage onto the mall at Highcross will be retained and the space transformed into smaller and more flexible space for retail and leisure brands. 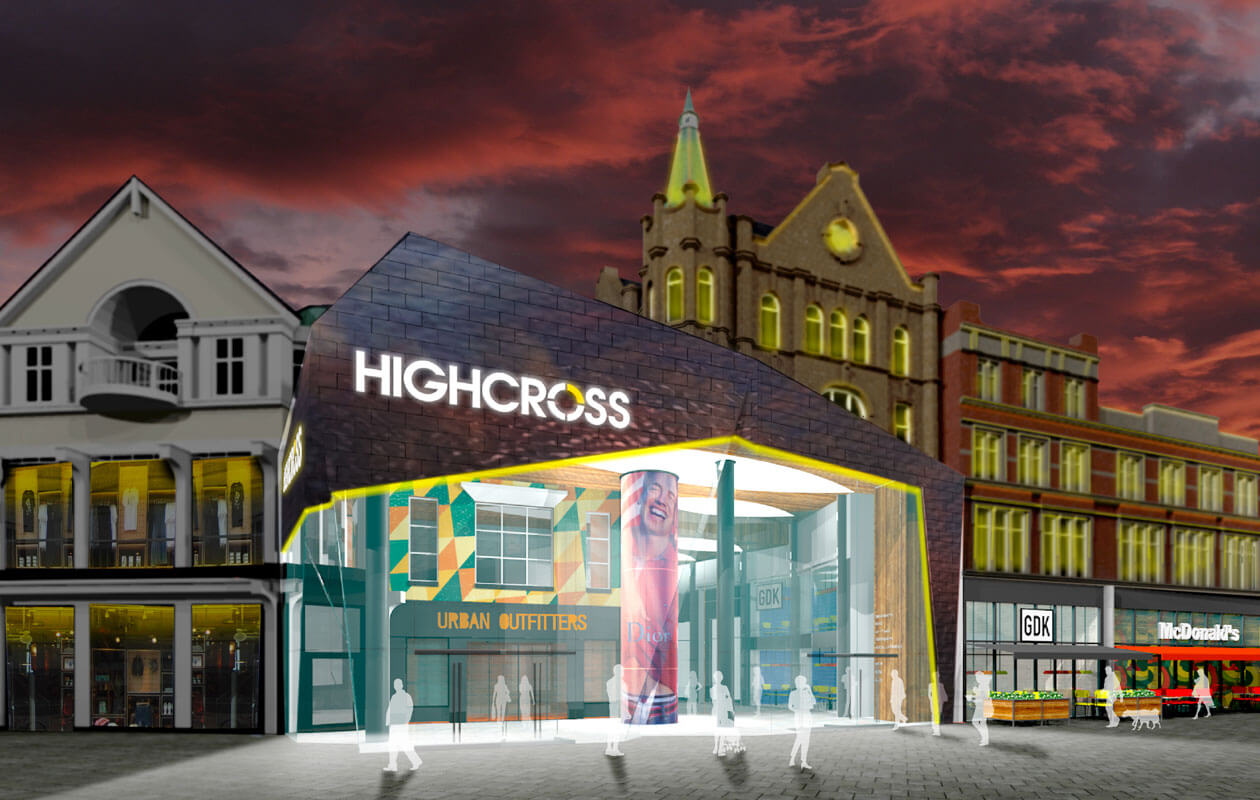 Packaged Living has grown a pipeline of over 2,000 homes since being established in 2018. Hammerson will use Packaged Living’s in-house investment, development and operational capabilities.

As well as supporting up to 800 jobs on-site and in the supply chain during the construction phase, Hammerson is working closely with Packaged Living to minimize both embodied and operational carbon emissions for this scheme.

Mark Bourgeois, Managing Director UK and Ireland at Hammerson said, “We are taking steps to manage the structural shift in retail while maintaining the vibrancy at our flagship destinations through a diversified offer and mix of uses.

“This exciting project will meet demand for rented accommodation in Leicester city centre and ensure Highcross remains an exciting destination for visitors, whilst supporting local businesses and boosting footfall.”