Developer British Land has submitted its planning application for the next major office scheme at the Broadgate development in London.

It is the most ambitious phase to be brought forward in the ongoing redevelopment of the City of London office site.

Sir Robert McAlpine is expected to be the main contractor for the project having signed a framework deal with British Land to deliver the phased redevelopment of Broadgate several years ago. 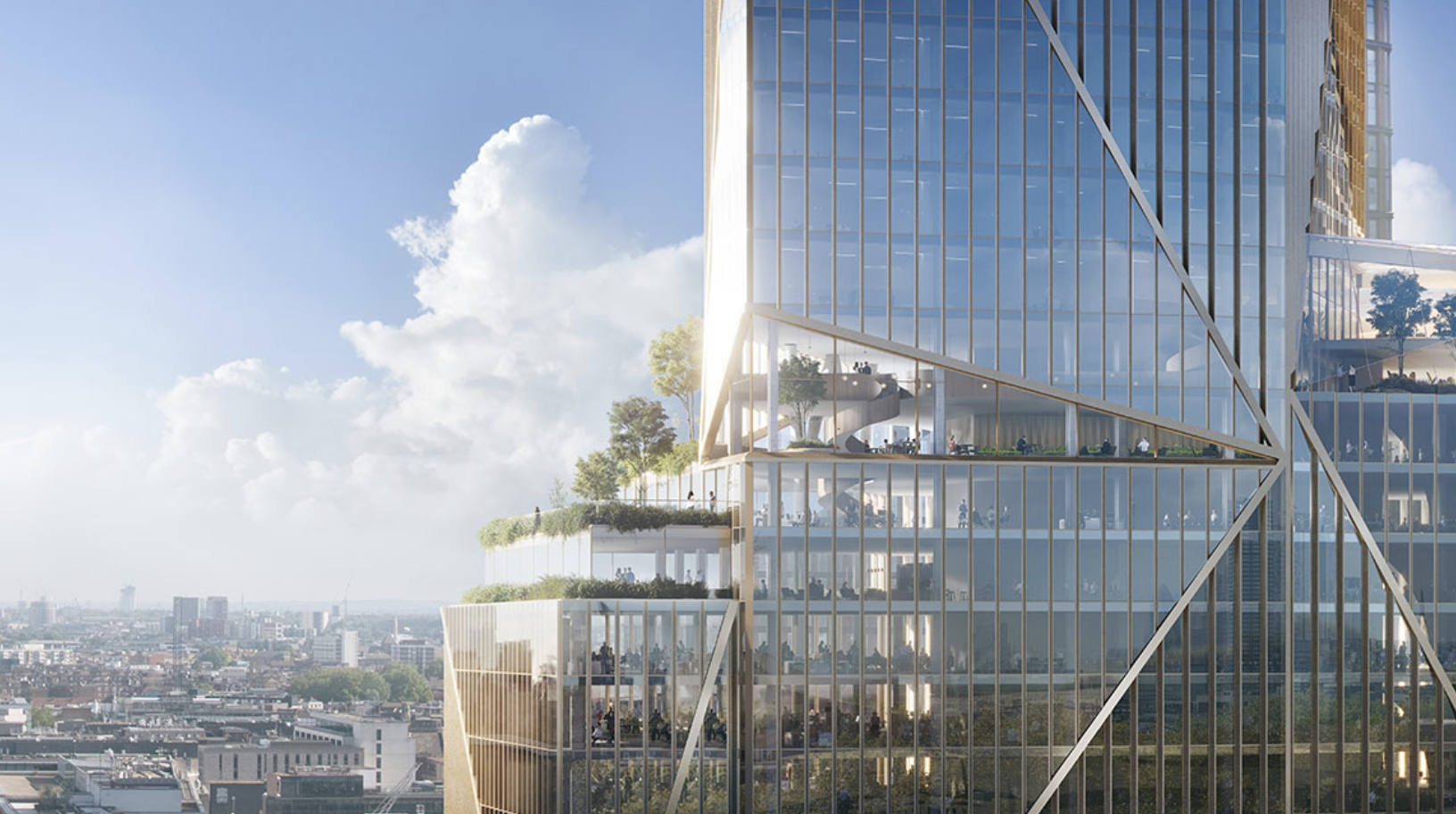 The client professional team also includes Ramboll as structural and services engineer, with Gardiner & Theobald on board as project manager and FMDC, the facade consultant.

In line with British Land’s sustainability strategy, the building will target net-zero carbon in construction and operation as well as a BREEAM ‘Outstanding’ certification.

To achieve this ambitious goal, a series of forward-thinking environmental initiatives will be incorporated.

To ensure flexibility for current and future needs, the offices have been co-designed with behavioural scientists from GXN and are interspersed with healthy, green areas and terraces.

A central element of the design is a new public route under the building that will extend Finsbury Avenue to create a new route from Eldon Street to Sun Street via Finsbury Avenue Square. 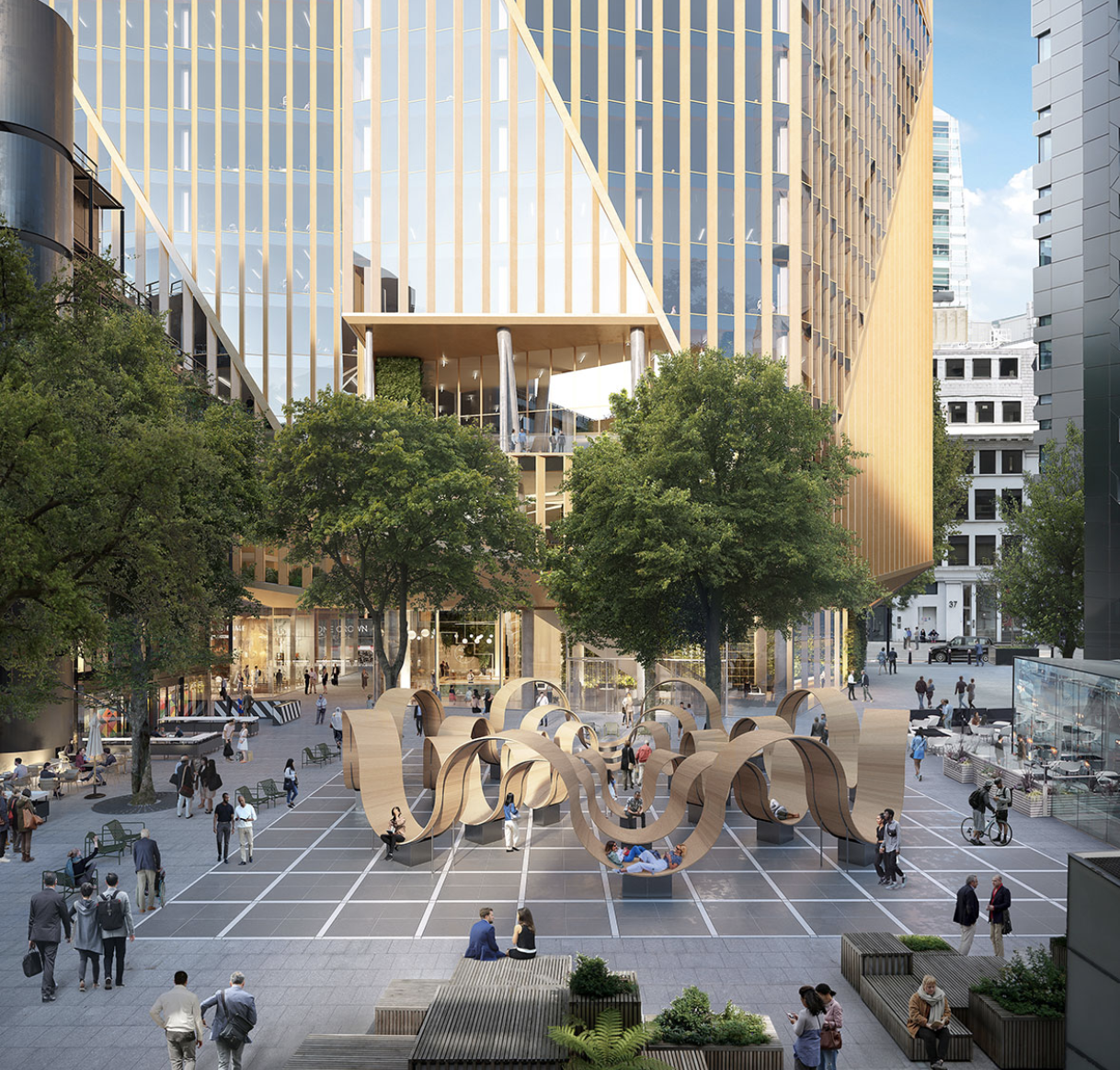