The world’s largest crane lifted a total weight of 575 tonnes to install the first of three massive prefabricated steel rings which form the reinforced cylinder around the nuclear reactor.

Big Carl reached out 160m to put it in place during a night lift  – timed to take advantage of lighter winds during a four-day operation.

Despite the challenge of operating under Coronavirus restrictions, the final big lift of the year was one of many significant milestones achieved in 2020.

These include the completion of the first 3.5km cooling water tunnels and the reactor base of unit two. The power station will help Britain reach Net Zero by producing reliable low carbon electricity for more than 6m homes.

Hinkley Point C Managing Director Stuart Crooks said: “This spectacular lift is a remarkable achievement in a year when everyone has had to make extraordinary efforts to keep the site and community safe from infection.

“The precision involved is like watch-making on an industrial scale.

“Our ability to maintain progress in such tough circumstances is a testament to the commitment of the workforce and our suppliers across Britain and the world.

“Construction of Hinkley Point C’s two reactors continues to provide evidence that repeating an identical design improves quality and efficiency – something that will bring big benefits to Sizewell C in Suffolk.” 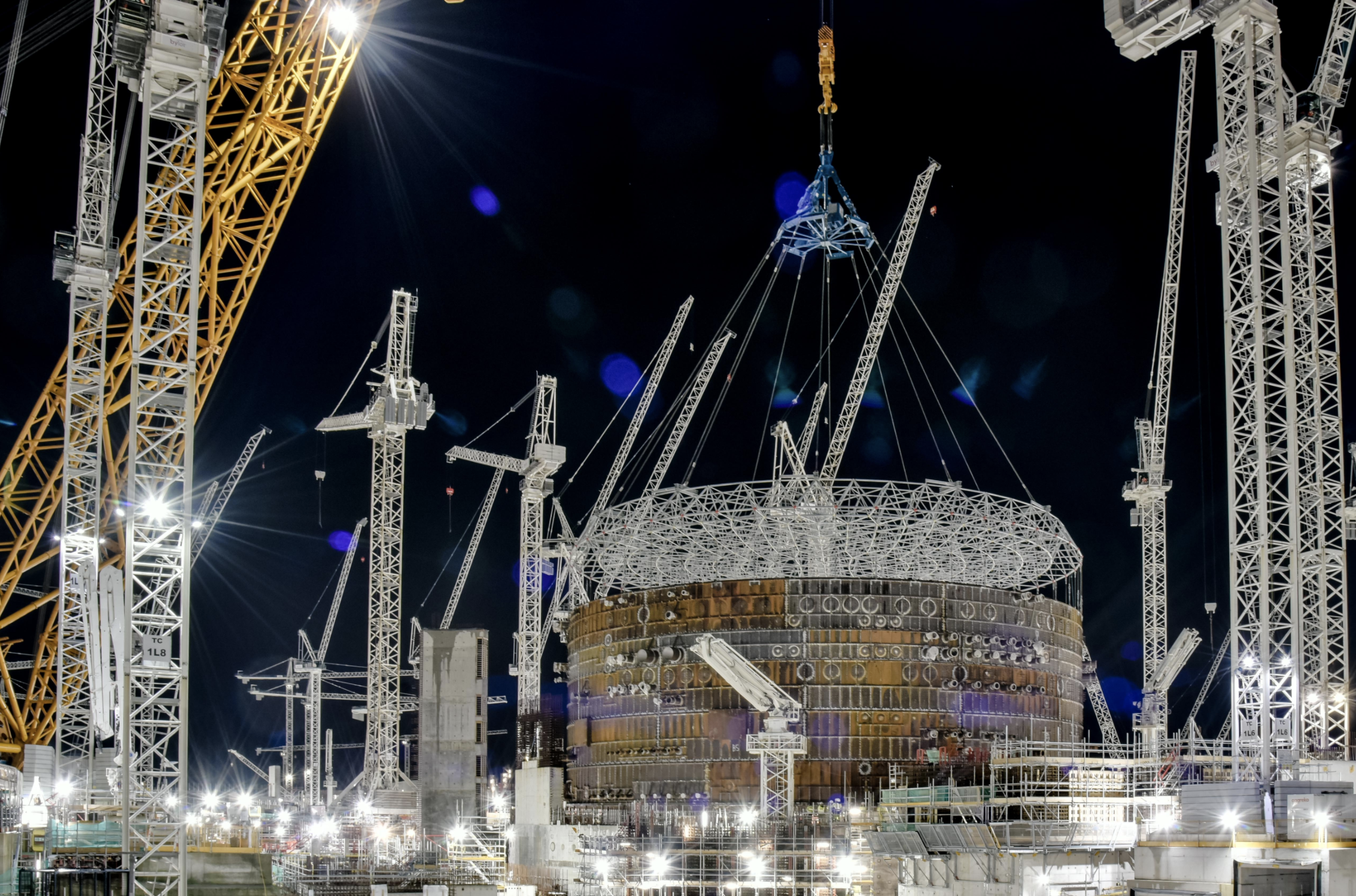 The liner ring is the second of five pieces that make up the steel containment for each reactor, including the base and the dome.