The deal with private rental residential specialist Get Living allows main contractor Balfour Beatty to get to work on four blocks, one rising to 30 storeys.

Once completed in 2023, the final phase of the Lewisham scheme will be operated by Get Living and provide 649 homes for rent. 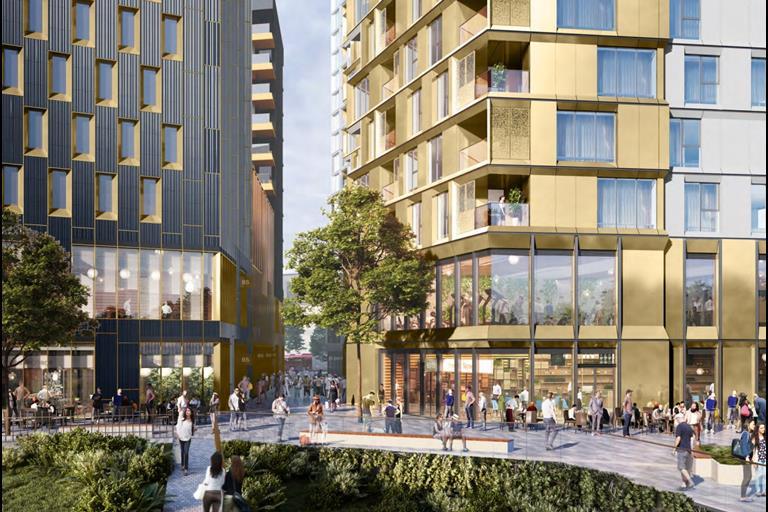 The wider development is a joint project with the London Borough of Lewisham, the Mayor of London and Transport for London, supported by Homes England. 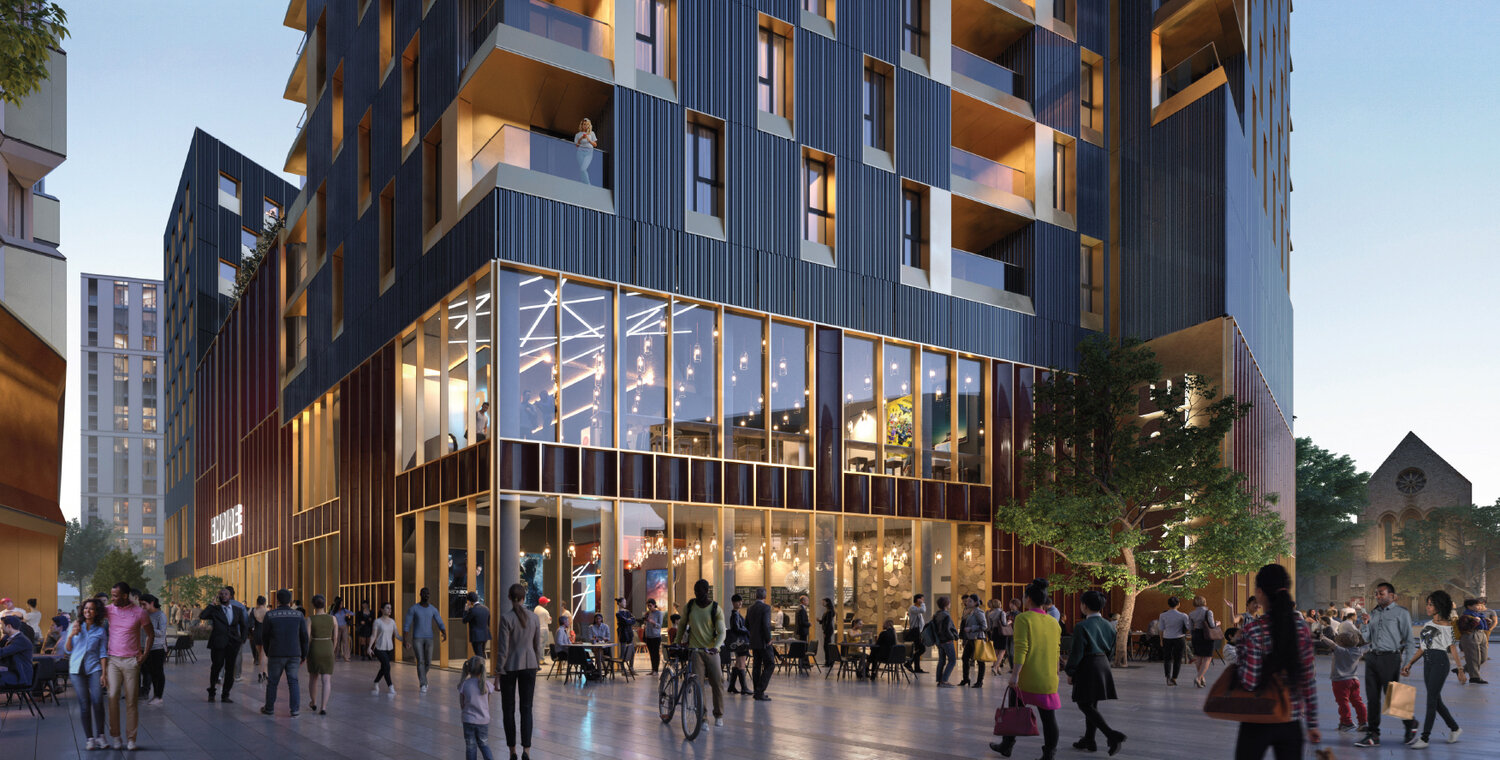 Lewisham Gateway has already delivered 362 new homes, alongside new shops and restaurants, a public park with children’s play space and access to the rivers, plus major infrastructure improvements which include the removal of the Lewisham Northern Roundabout and the implementation of a new highways system.

John Morgan, Chief Executive of Morgan Sindall Group, said: “This deal reinforces our regeneration strategy and is testament to our expertise in this area.

“We look forward to working in partnership with Get Living to deliver a transformational scheme to the local community.”